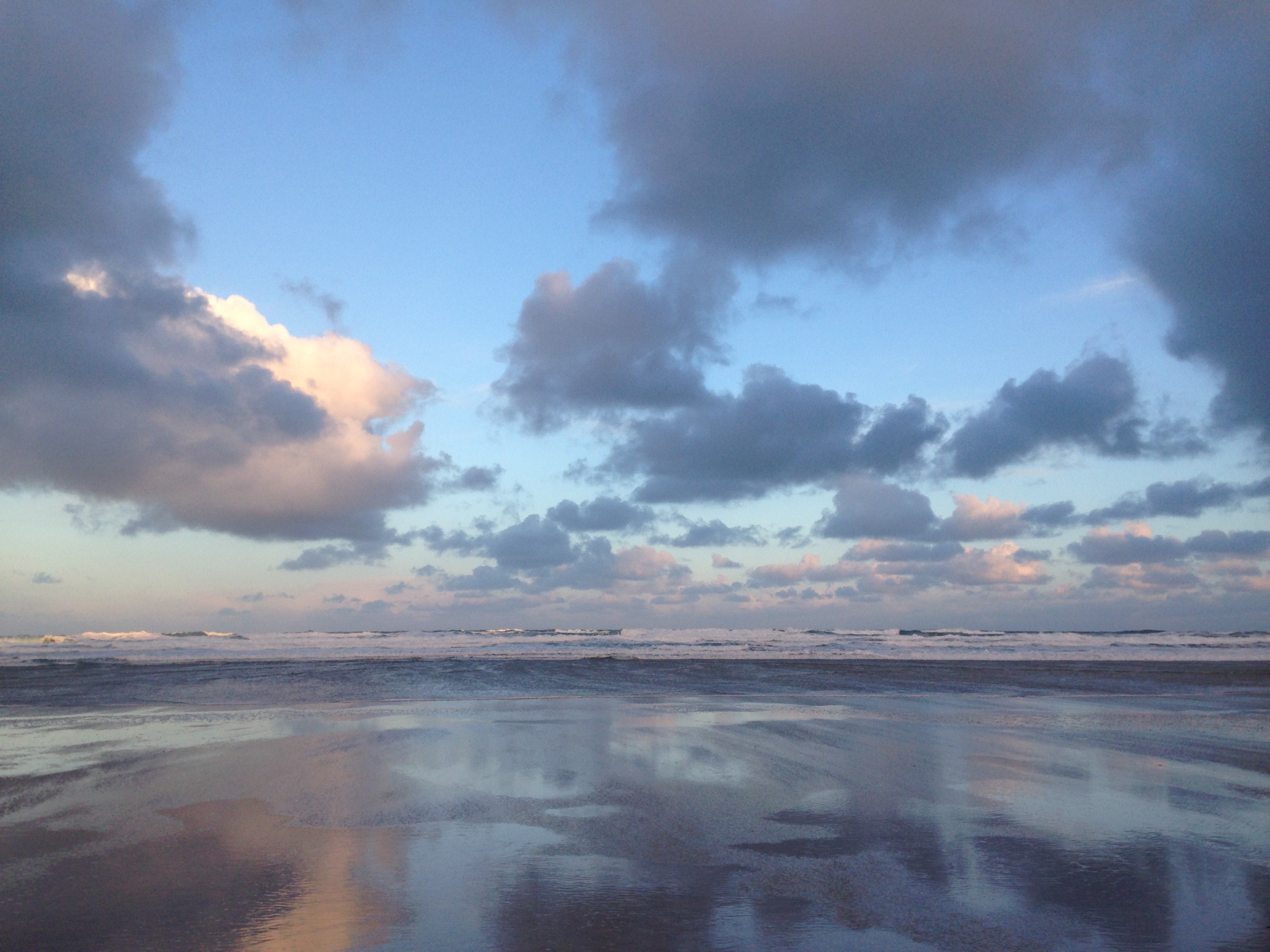 How often have you used the term ‘I am my own worst enemy’? When on reflection you can see a situation, decision or where your mind-set was at, a little clearer.

Perhaps you know you could have made a different choice but it was as if some part of you took over, leading you down a familiar well trodden path, repeating old habits in relationships, with food or exercise. Beating yourself up because you’re not doing something you feel you should. Stressing out or feeling anxious about all the things to get done or things that have yet to happen. Being a victim or telling anyone a who’s listen about how busy you are, how undervalued you are or stressed you are.

On reflection, you become aware that you were taken over by a sort of internal nagging, judgement and conflict. A chatter of mind that seems to be never satisfied, always wanting more, never doing or being enough.

In Eastern philosophy that part of your mind is often referred to as ‘monkey mind’ – the noisy, chatty, incessant internal monologue. For the Buddhist tradition, ‘monkey mind’ is the unsettled, unfocused, irrational mind. I love the image created of wild monkeys swinging off branches, noisily squawking and screeching; my heart rate almost increases just imagining the chaos.

To others this chaotic, powerful state of mind is referred to as the ego.

The ego gets a pretty bad rap by some self-helpy authors, putting out a notion that it should be overcome, fought or concurred. But this only feeds this idea that we are our own worst enemies – that there must a part of us that is bad, should be eliminated and we go to war with ourselves (not then helping our selves in the slightest).

Imagine you, the observer, trying to fight or concur those wild monkeys! So instead, mindful self awareness suggests we tame the monkey mind or for the ego haters, to make friends with the ego instead.

There is an awesome part in Elizabeth Gilberts ‘Big Magic’ where she talks about befriending fear, a voice ego. Her image is of you taking fear for a drive. You are in control in the driving seat and fear is in the back, safety belted in. Fear is absolutely not allowed to touch the steering wheel, or the radio control. You are in control of where the car goes and the soundtrack to your own roadtrip – your life.

So with all things mindfulness, it begins with awareness. Awareness is your power. Simply being aware of your ‘monkey mind’ starts to tame it. The noticing when you are getting swept along, when you’re ‘being your own worst enemy’, catching it in the process. And through awareness you can make more loving choices and choose not to believe the ego – instead tell it to ‘pipe down in the back there’.

Mindfulness is awareness without judgement – which then immediately eliminates the chance of old habits that might use our monkeys against us – ‘oh there I go, being all stressed and anxious again’ using that as a negative stick to beat ourselves up with.

We all have our own well wired in ‘monkey mind’ habits that don’t really serve us. So don’t beat yourself up. It’s normal. But with awareness they can be re-wired.

Simply be aware, then let it go. Every moment in a new beginning.

And if you’re serious about taming those monkeys of yours, meditation is like a fast track training route to being a monkey handler!

But wherever you are today, whatever is going on for you right now, however challenging your monkey’s might seem. Take a deep breath. Accept your whole self, exactly as you are. And know, you are not alone.

2 comments on “How’s Your Monkey?” 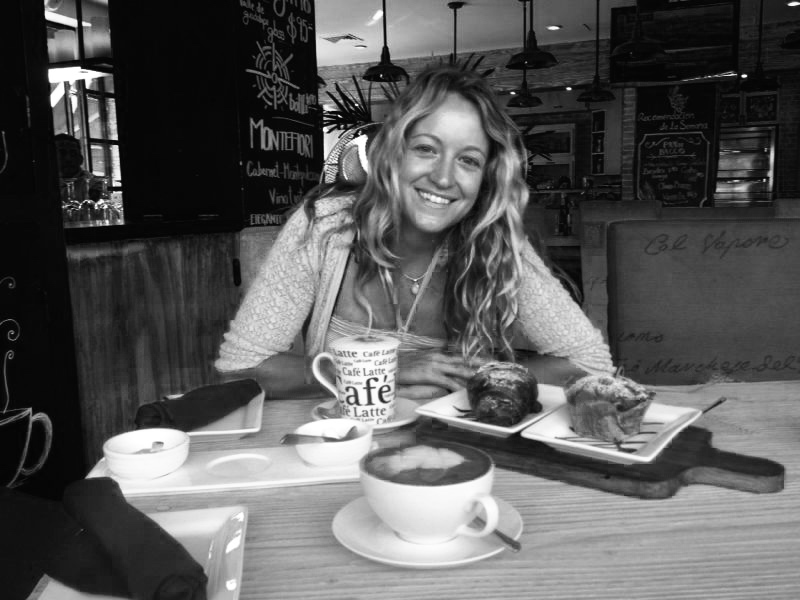 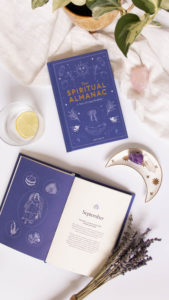